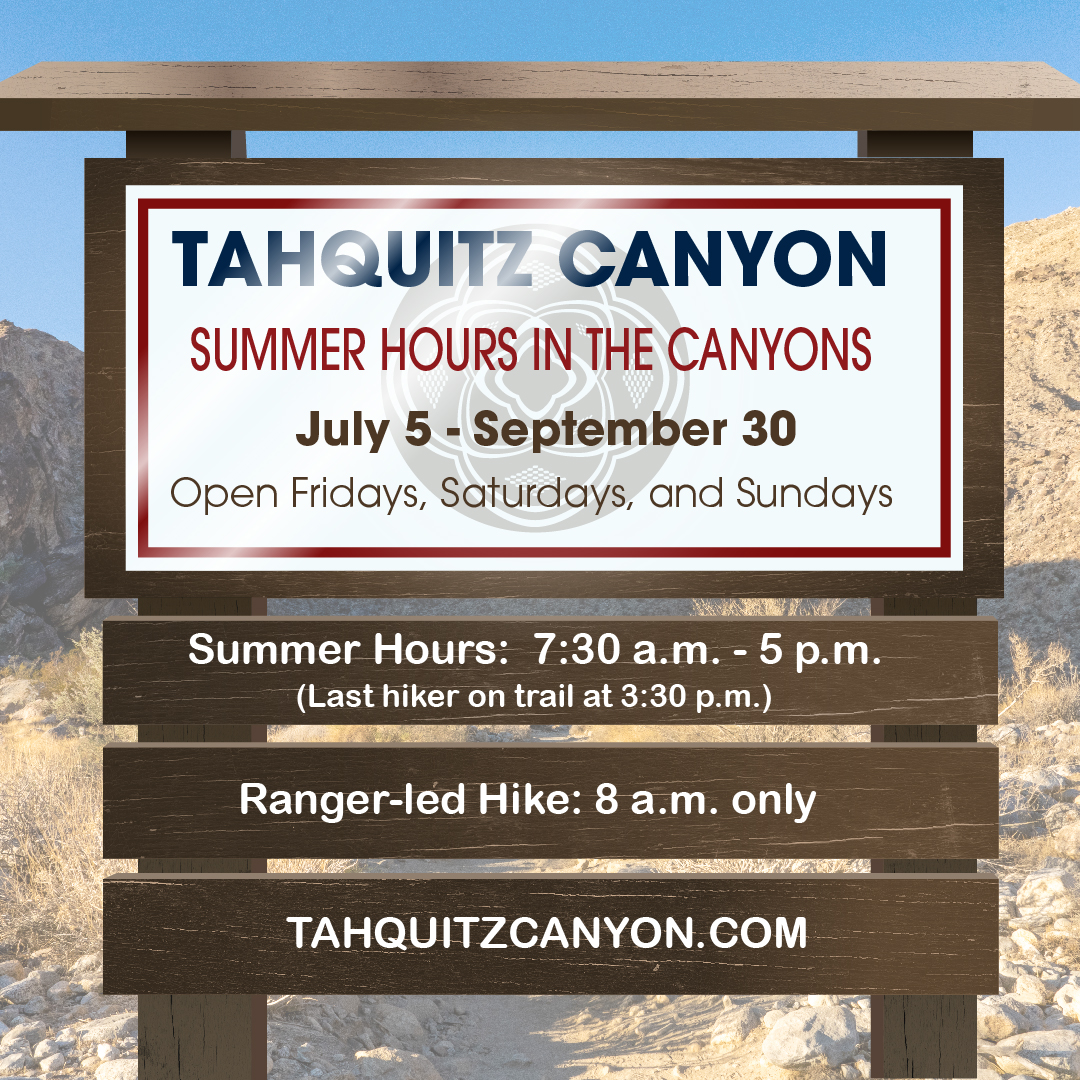 The Legend of Tahquitz

Tahquitz was the first shaman created by Mukat, the creator of all things. Tahquitz had much power, and in the beginning he used his power for the good of all people. Tahquitz became the guardian spirit of all shamans and he gave them power to do good. But over time, Tahquitz began to use his power for selfish reasons. He began to use his power to harm the Cahuilla People. The people became angry, and they banished Tahquitz to this canyon that now bears his name. He made his home high in the San Jacinto Mountains in a secret cave below the towering rock known today as Tahquitz Peak. It is said that his spirit still lives in this canyon. He can sometimes be seen as a large green fireball streaking across the night sky. The strange rumblings heard deep within the San Jacinto Mountains, the shaking of the ground, and the crashing of boulders are all attributed to Tahquitz as he stomps about the canyon. 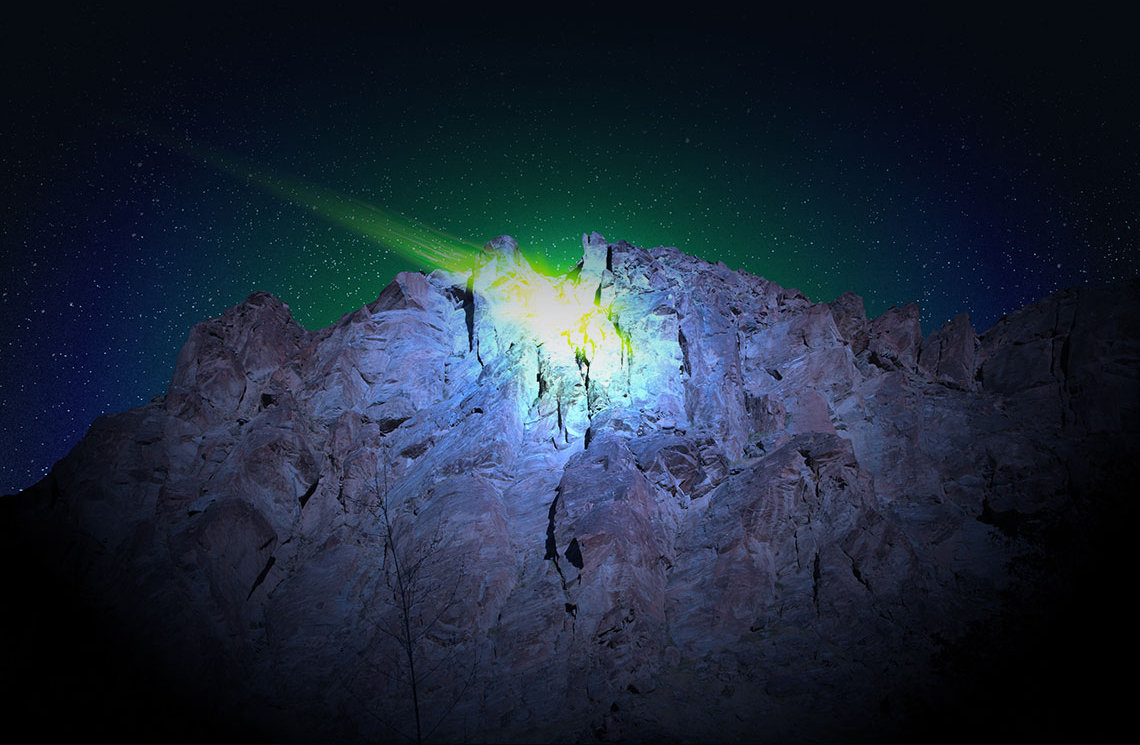